What Town USA?So nowe're also known as Nordic Town USA. Read on to find reasons behind a feother monikers that might work ...

Cowboy Town USA?You KnoYou're Living in a Cowboy Town When ... Horse and human shampoo are next to each other at Safeway There's actually a company called Horse Sense There's a horse on the sidewalk and another atop a building 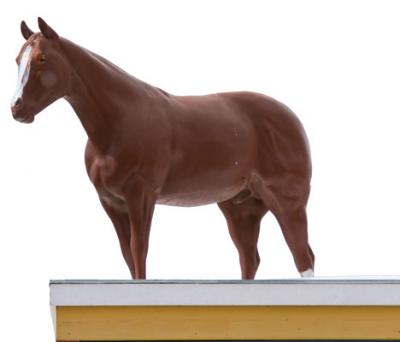 Wine Town USA What do Steamboat Springs, San Gimignano, Italy, Beams, France, and Valencia, Spain, have in common?While we might have more gelande jumps than grape vines, Steamboat Springs is on its way to a nemoniker themed after merlot. Gadling.com recently listed Steamboat in its list of Top 25 Places in the World to Drink Wine, putting it on equal footing with other pinot-influenced locales. And we thought we only had corks in our ski boot footbeds ...

To read the rest of this article, pick up or subscribe to Steamboat Magazine Spring/Summer issue and enjoy!
Article Gallery [1 Image] Click Any Image To Expand